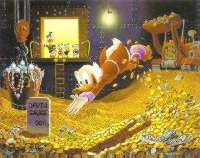 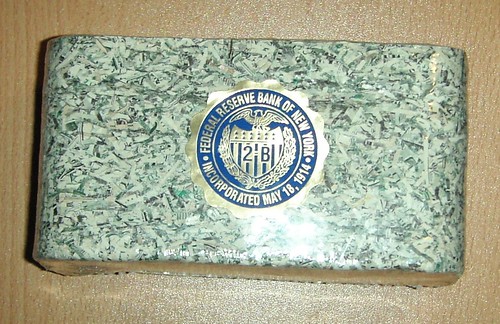 The other day while I was grocery shopping, I dropped my … END_OF_DOCUMENT_TOKEN_TO_BE_REPLACED

The world would be better off without you!

Can you believe this crap? I mean, look: Prosecutors say … END_OF_DOCUMENT_TOKEN_TO_BE_REPLACED

How to migrate a CVS module to Git and GitHub

Since it took me a while to figure out, I figured this might … END_OF_DOCUMENT_TOKEN_TO_BE_REPLACED

Why is Jason referring to Mahalo as social search?

I probably don't say it often enough, but Jason Calacanis is … END_OF_DOCUMENT_TOKEN_TO_BE_REPLACED