Apparently, Mel Gibson was busted for a DUI arrest. If driving under the influence wasn’t bad enough, he was apparently throwing out anti-Semitic remarks in the process. He’s since apologized for his behavior, but that’s not what really worries me. What worries me is this: 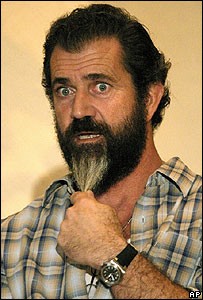 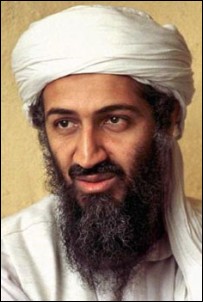 Is Mel too deeply involved in some method acting for a new role where he plays an anti-Semitic Muslim terrorist, or was he just losing his mind?

Also, to give credit where it’s due, the title of this blog entry is a take-off of an Adam Sandler song (which, sadly, I can’t find a reference to–Google, you have failed me!) … who, by the way, is a Jew. Okay, that was a complete non sequitur.

Perhaps it's finally happened. After the foreshadowing of … END_OF_DOCUMENT_TOKEN_TO_BE_REPLACED

On my lengthy commute, I tend to listen to a lot of radio. … END_OF_DOCUMENT_TOKEN_TO_BE_REPLACED

Are you looking for help with your WordPress, Drupal or … END_OF_DOCUMENT_TOKEN_TO_BE_REPLACED