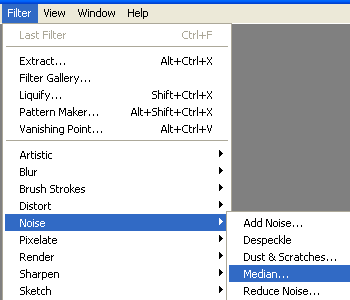 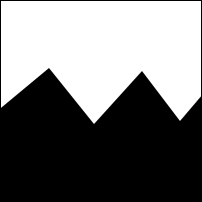 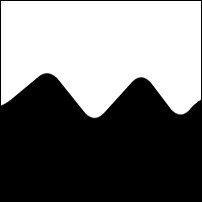 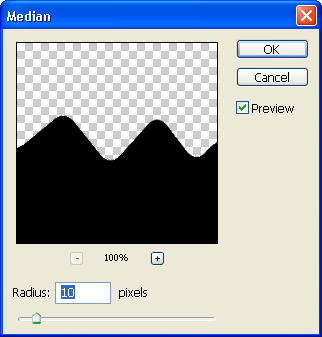 Covering large areas with some Linksys WRT54GS’es and DD-WRT

Why has God made me suffer all my life?

As much as I hate to say it, I've finally caved in: tonight, … END_OF_DOCUMENT_TOKEN_TO_BE_REPLACED

I fail at retail therapy

If someone handed you $100 right now, could you spend it? … END_OF_DOCUMENT_TOKEN_TO_BE_REPLACED