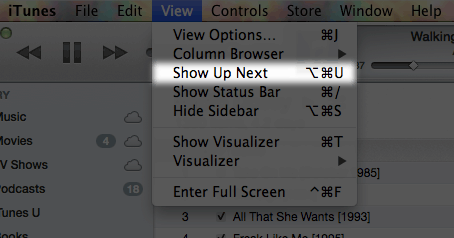 For the record, I've never been a huge fan of Flash, or at … END_OF_DOCUMENT_TOKEN_TO_BE_REPLACED

It all makes perfect sense …